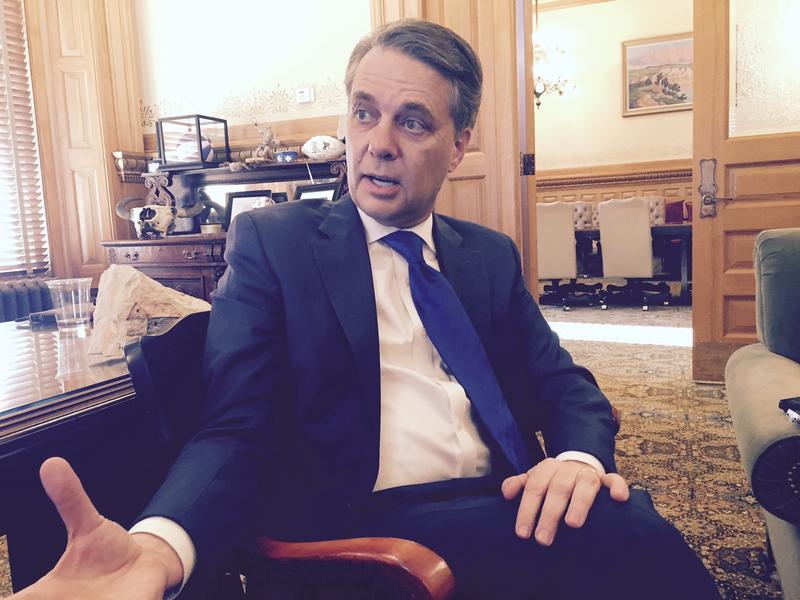 Missouri and Kansas have joined 18 other states in seeking to have the Affordable Care Act declared unconstitutional following Congress’ repeal last year of the tax penalty associated with the individual mandate.

In a lawsuit filed late Monday in federal court in Texas, the coalition of 20 mostly red states claimed that the elimination of the tax penalty for those who don’t buy health insurance renders the entire healthcare law unconstitutional.

In announcing that Missouri had joined the lawsuit, Missouri Attorney General Josh Hawley said in a statement that the Affordable Care Act “was never constitutional.”

“My office will continue to fight to take health care choices out of the hands of D.C. bureaucrats and put them in the hands of families and physicians,” Hawley said.

Hawley’s statement that the Affordable Care Act, also known as Obamacare, was never constitutional flies in the face of the U.S. Supreme Court’s 2012 decision finding that the mandate was constitutional under Congress’ power to levy taxes.

The 20 suing states are now citing that same decision to argue that with the tax penalty eliminated, the mandate — and with it the entire law — should be struck down.

“The U.S. Supreme Court already admitted that an individual mandate without a tax penalty is unconstitutional,” Texas Attorney General Ken Paxton said in a statement. “With no remaining legitimate basis for the law, it is time that Americans are finally free from the stranglehold of Obamacare, once and for all.”

Paxton and Wisconsin Attorney General Brad Schimel are leading the lawsuit, which was filed in federal court in Fort Worth.

The Affordable Care Act’s individual mandate, the most controversial part of Obamacare, was meant to force younger and healthier people to get coverage to help keep premiums low.

In a statement released by Kansas Attorney General Derek Schmidt, Colyer, a plastic surgeon, said, “The legal and policy failures of Obamacare are well known, and I am pleased that Kansas is joining this new effort to expose them.”

All but eight of those 20 states have opted not to expand Medicaid under the Affordable Care Act.

Dan Margolies is a senior reporter and editor for KCUR. You can reach him on Twitter @DanMargolies.