Funded by a grant from the Corporation for Public Broadcasting (CPB), Sharing America included reporters at public radio stations in four cities and an editor based in St. Louis from 2017 to 2020.

The collaboration covered the intersection of race, identity and culture.

“We’re taking an intentional approach to bringing new voices, sources and stories to the airwaves,” said Holly Edgell, editor, as the collaboration got started. “Our aim is to broaden the scope of public radio’s attention to these issues at a time when people are hungry for answers, and for honest conversations about who we are as a country.”

The grant period has ended, but Sharing America is sticking around. Going forward, we will use this feed to curate great content about race identity and culture from around the country. You can also follow us on Facebook, Twitter or Tumblr. 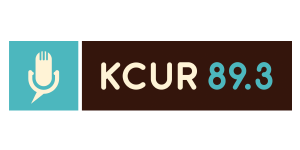 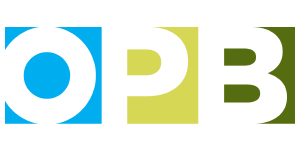 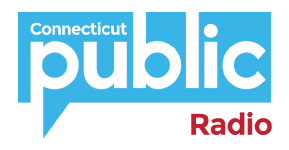