Join us at the Four Seasons Hotel on Friday, April 28, 2023 for our Annual Celebration. This year we will celebrate with fun entertainment, lively conversation, a delicious meal, and special guest Juana Summers, Co-Host of All Things Considered!
April 28
6:00 p.m. Cocktails
7:00 p.m. Dinner

Co-Host of All Things Considered

Summers previously spent more than a decade covering national politics, most recently as NPR's political correspondent covering race, justice and politics. She covered the 2012, 2016 and 2020 presidential elections, and has also previously covered Congress for NPR. Her work has appeared in a variety of publications across multiple platforms, including Politico, CNN, Mashable and The Associated Press.

In 2016, Summers was a fellow at the Georgetown University Institute of Politics and Public Service. She got her start in public radio at KBIA in Columbia, Mo., on the campus of the University of Missouri. She is a graduate of the Missouri School of Journalism, and is originally from Kansas City, Mo. 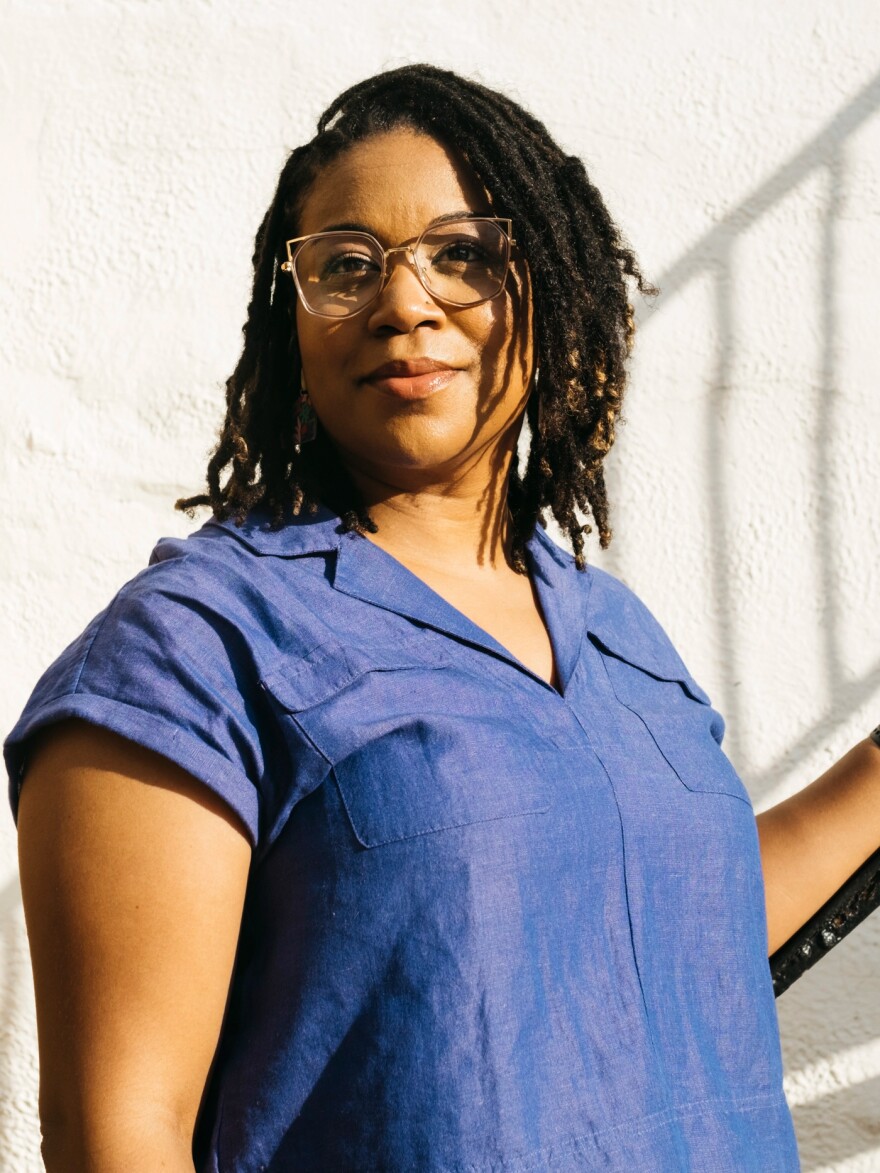 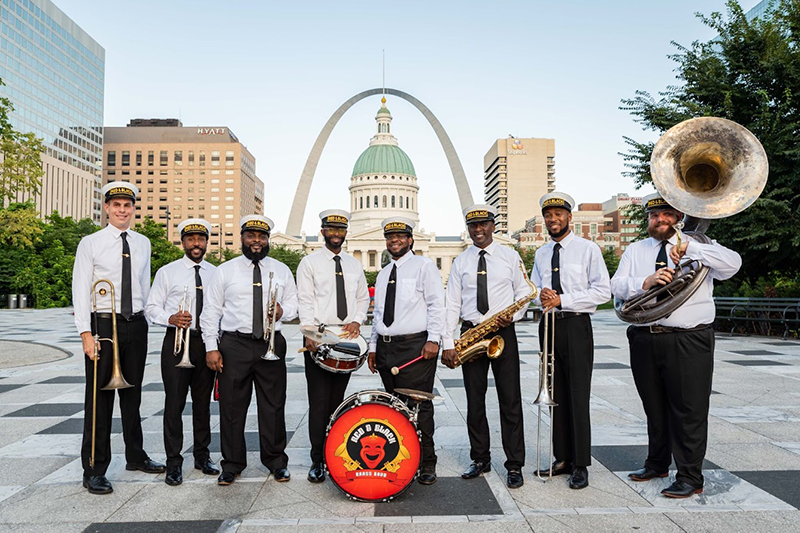 In the midst of the pandemic, the Red and Black Brass Brand has spread joy and positivity throughout the St. Louis region. In our new favorite tradition, they're bringing that same joy and positivity to our annual celebration with an exciting dessert performance!

Our live auction includes a number of exciting experiences.

The lucky drawing winner gets their choice an exclusive set of prizes!