At the start of the year, Missouri was sitting on $80 million. The money was set aside in case the Children’s Health Insurance Program wasn’t refunded by the federal government. In late January, Missouri was caught by surprise when CHIP was refunded. 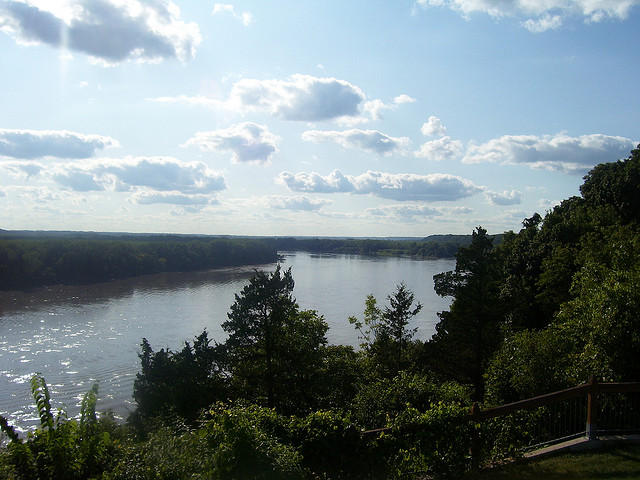 Now, Gov. Eric Greitens hopes to use the money to fund a “Rural Growth Plan.” According to a press release, the plan would invest the state’s CHIP money in rural broadband Internet, clean water initiatives and state ports. But some state legislators want to use the money for higher education.

“We think [rural broadband is] not only something that would be nice to have,” he said. “We think this is something that those that live and work in rural Missouri need to have. And this initiative will jump-start that.”

He said rural broadband is more than just providing access to Netflix, as it will open new job opportunities to people in rural Missouri.

“It’s a foundation for so many things, whether they be in agriculture, education, health care, or business development in rural areas,” he said. “This is a tremendous building block and a way to bring people back to rural Missouri.”

Greitens’ plan would also invest $14 million in Missouri’s port infrastructure. According to a press release, this investment would create new jobs and increase exports of agricultural products. Martin said the investment would allow MPAA to acquire land in Pike and Lincoln counties and build a new port in Howard and Cooper counties.

Missouri’s legislature will discuss how to use the CHIP money in the state budget in late March.

As Congress deliberates over whether to renew funding for children’s health insurance and community health centers, the delayed decision is forcing local agencies to make contingency plans.

“For us, it’s a possibility that we would have to close one of our sites,” MHD spokeswoman Deneen Busby said. “It would be about 60 employees impacted.”